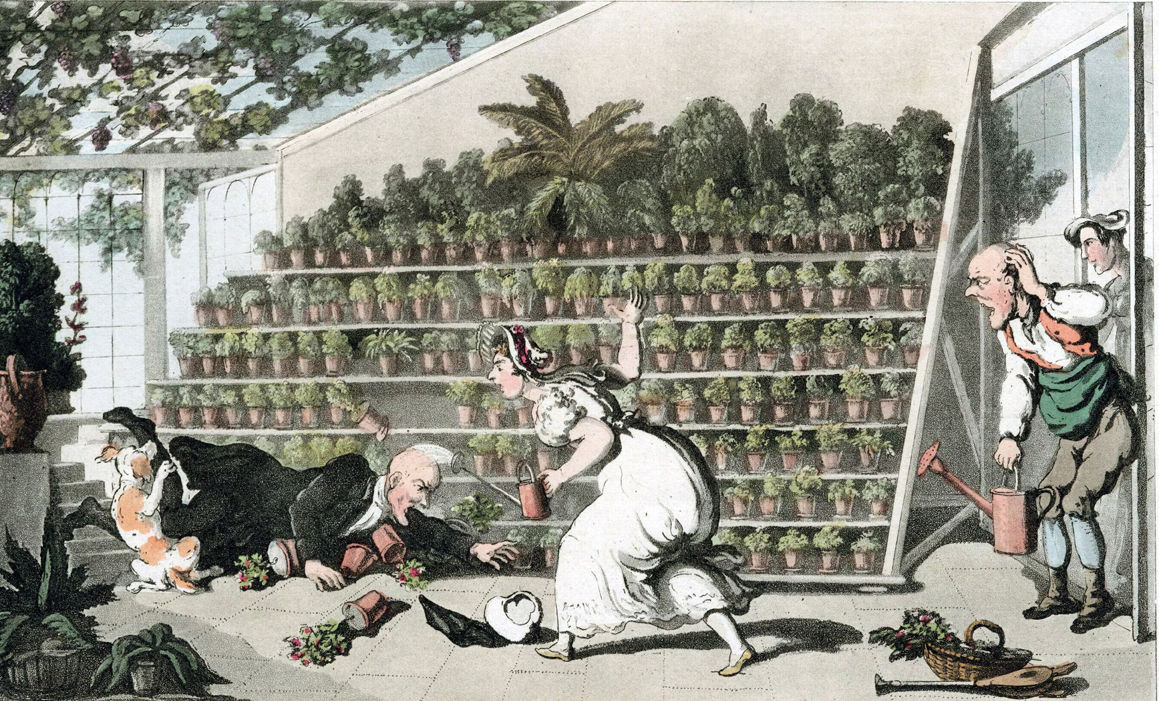 Never mess with a woman and her flowers. 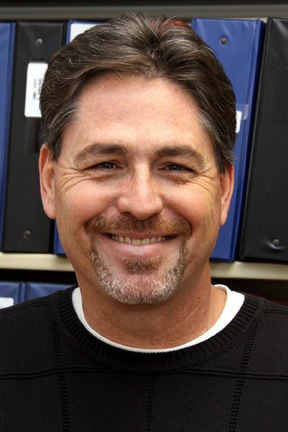 Following a career as a U.S. Marine, Gary Stallard completed his bachelor’s degree at Stephen F. Austin University, where he majored in English and Journalism. Since 2006, he has been with Angelina College, serving as AC’s Coordinator of Marketing and Development, Writing Instructor and Sports Information Director. For more than 14 years, he has worked as a sports writer/columnist/ photographer for The Lufkin Daily News. He and his wife Susan, a school nurse at Pineywoods Community Academy, live in Lufkin. They have four children, three grandchildren, a dog, a cat and four grand-dogs.

It all resembled a scene out of one of the great courtroom dramas, only instead of “To Kill a Mockingbird,” my siblings and I were staging “To Kill a Rose Bush.”

Five defendants, five pleas of innocence. Atticus Finch would have given up. Johnny Cochran would have professed, “If the bush dies, the kids all lie.”

Somebody broke our mom’s rose bush.

Mom didn’t have a lot of pretty things in her life, so that particular bush with its single rose was special. She’d planted the bush and cared for the buds in hopes of seeing it bloom.

One of us killed it before she ever had the chance.

Mom didn’t want to hear any of our theories. She just wanted to know which of us had been so careless. Had the guilty party confessed immediately, Mom likely would have issued a scolding and let it go, chalking it off as another casualty of having children.

She didn’t get a confession. Instead, she got five pleas of innocence — six if you included my toddler of a baby sister, who somehow got grouped with the rest of us criminals. Call it her first experience with guilt by association.

What ensued was a version of the Spanish Inquisition where nobody spoke Spanish except when trying to throw off the chief interrogator — Mom. Frustrated with her hung jury, she locked us all in a back bedroom together and threatened to punish everyone unless the guilty party confessed.

To this day, I still don’t know who broke that rose bush (I swear I didn’t do it). We all broke under the pressure and performed the only prudent course of action: We bribed baby brother Jack into taking the fall. He was pretty small and too dumb to realize he’d been pushed into a corner. We told him he’d be a hero (I didn’t mention anything about a hero’s death) and whatever happened wouldn’t be so bad. (We also didn’t tell him Mom was madder about whoever was lying than she was about the rose.)

I felt horrible for his suffering — for about two minutes. I was too busy reveling in my freedom and survival to worry about collateral damage.

That experience taught me all I needed to know about the attachment between women and their flowers. There’s a reason women love getting them for special occasions, but a bigger reason they love getting them any time. Women and flowers just go together.

As I grew older, I’d get plenty more lessons, many of them proving invaluable.

When later the Marine Corps would grant me enough leave to head back home, I always had to promise my grandmother a few hours of her time. She didn’t just want a visit; she wanted help with her flowerbeds. I’d dig, scrape, plant and trim until she was satisfied, and she’d thank me while letting me know what I’d done was something special. Lord knows Granny loved all her flowers, so I felt my feeble efforts meant something more than getting dirty.

Those lessons from my mom and grandmother paid off later. I quickly learned when wooing my wife how much she, too, loved flowers. In the early stages of our budding romance, I spent a lot of time on the road. I started shooting pictures of different flowers — both wild and tame — wherever I was, making sure to send the pics using some dumb tag line such as, “Too broke to buy ’em, driving too fast to pick ’em.” When I did have time, I’d stop and pick a handful and surprise her with them. I still think those flowers had a lot to do with her deciding to keep me around.

With her, all my earlier lessons began to pay dividends. When Susie and I first got married, I decided to build her a flowerbed of her own. I planted all her favorites, using seeds for some and transferring potted plants with others. Somehow, I remembered all the lessons learned from my mom and grandmother. How to transplant the plants without bruising the roots; how to ensure I wasn’t digging the furrows too deep or too shallow; how to fertilize and water correctly instead of drowning or killing them another way. Keeping the weeds from stealing nourishment. I remembered nearly everything.

Excited, my wife went out nearly every morning to see if those plants were actually going to grow. Miracle of miracles, they did. They grew bright and tall and made her happy, and I hoped Granny could see it all. Our kids even helped me scheme on our first anniversary to hang on the blooms the diamond earrings I’d bought Susie, knowing she’d be out early that morning to check on her plants. We waited for her reaction, hoping she’d love both the gesture and the gift.

She saw the earrings and didn’t realize what they were at first. In fact, she thought the shiny objects were beer-can tabs left over from the night before (which tells what kind of heathen she married). She demanded to know who’d messed up her flowers. I had flashbacks to a back bedroom facing an angry mom.

I did what any man would do to avoid his wife’s wrath.

I told her Jack did it.