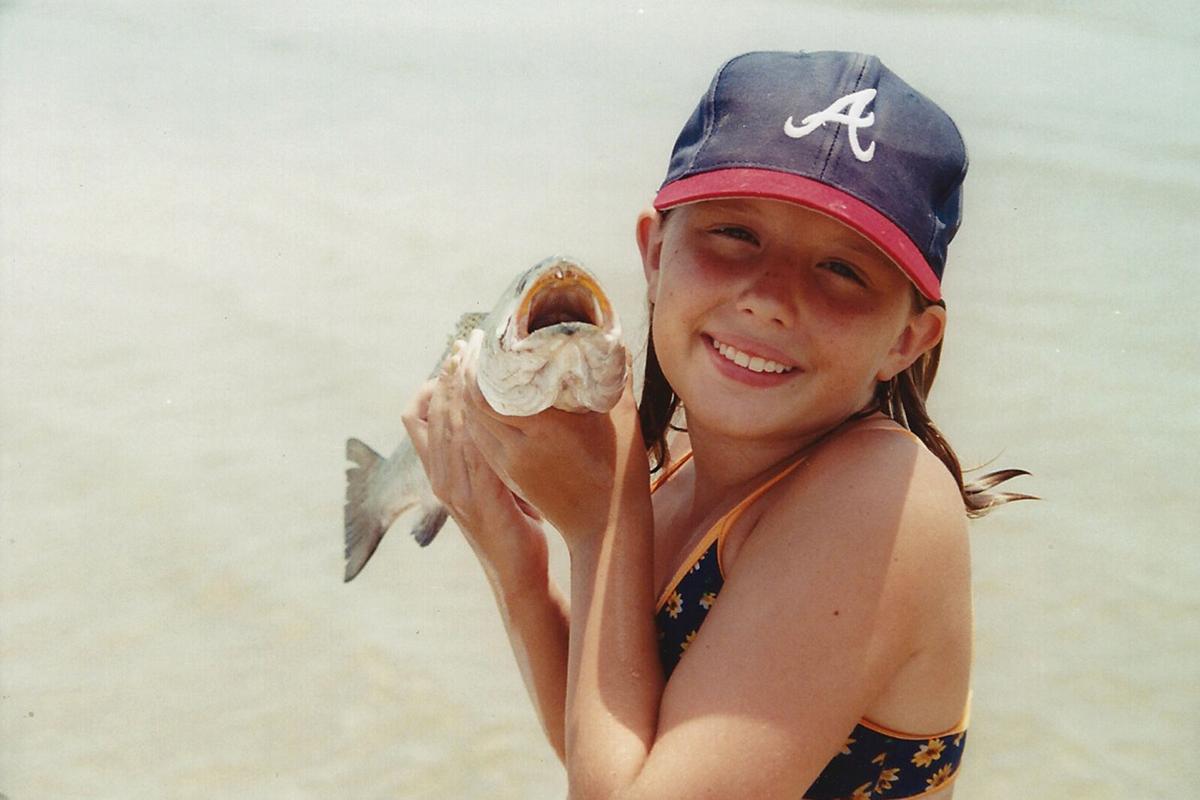 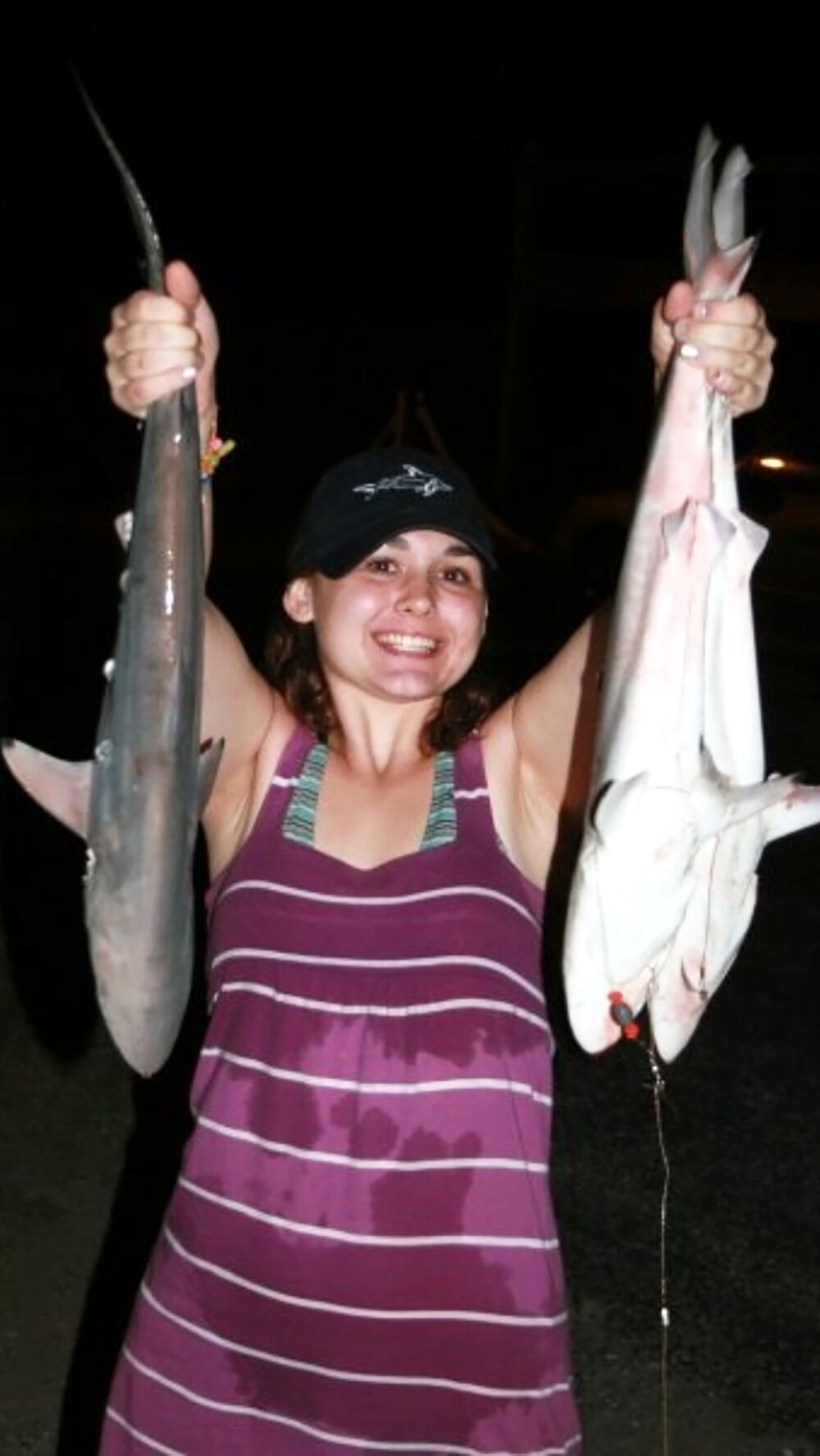 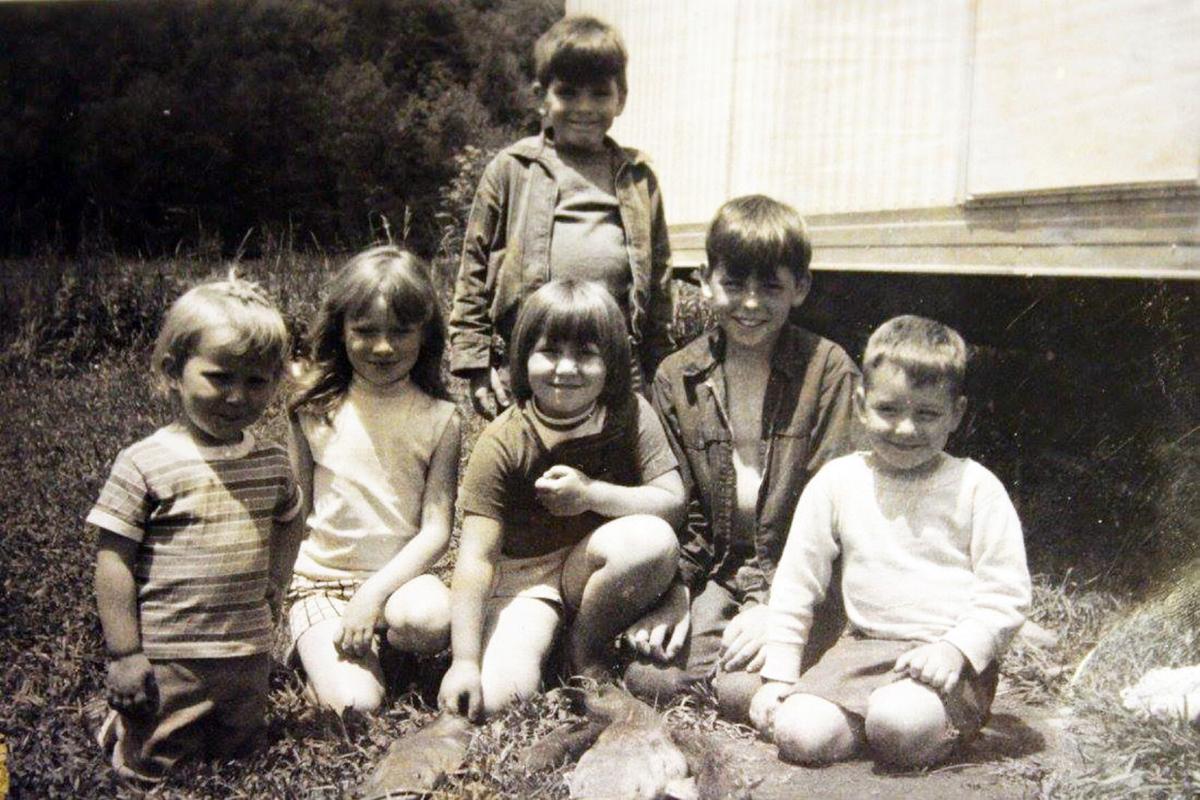 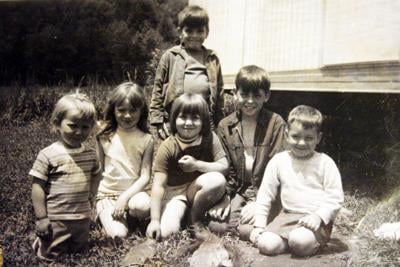 When changing lures or replacing hooks on my fishing rods, I’d thread the line through the eye of the hook, make my special twist/turn tie and then bite off the excess line.

I’d never done such a thing in front of my mom, who would have had a hissy fit over seeing me use my teeth for such a thing. She didn’t make me brush ’em all those years just to see me wreck ’em on some monofilament.

I did, however, perform this one maneuver in front of my brother Bob. I was home on leave, and we were spending an afternoon fishing together.

There may or may not have been adult beverages involved. Probably, which would explain what happened next.

I’d decided to change lures from a crank bait to a plastic worm. No big deal. But just as I began gnawing on the extra line, Bob decided to change places in the boat. He walked right through my line hanging out of my reel.

I felt a tug, and the next thing I know, I had a four-ought hook embedded in my upper lip.

I know, I know. After all the times I’d set a hook in an unsuspecting fish over the years, I probably had it coming. Who knew fish know all about karma?

It actually didn’t hurt. Probably because of the several bottles of fishing anesthesia we’d consumed. In fact, I even tried using my fishing pliers to push the shank all the way through my lip so I could cut off the barb and remove the hook.

Let me tell you something I didn’t know. The human lip is one tough chunk of hide. I couldn’t poke a hole in it to save my life ... or lip.

Bob, ever my loving, concerned brother, offered to take me to an emergency room — as soon as we finished the beverages and the fishing. Hey, he’d caught a couple of good ones, and a hook in his brother’s lip wasn’t really enough reason to leave.

So we stayed a few hours, fishing and chatting. Every word I mumbled was accompanied by a hook flopping around the outside of my mouth. I had to twist my face around so the bottle openings wouldn’t get in the way.

Finally, our trip ended, and I ended up at an ER. I sat in a chair, hook hanging out of my mouth, as a nurse looked straight at me and asked, “Can I help you?”

Ummm, yeah. Can you get this hook out of my lip? (This was before the piercing fad, so I don’t know what she thought I was doing.)

Doc removed the hook, gave me a tetanus shot and sent me on my fat-lipped way.

Yes, I was literally hooked on fishing. But my love affair with hooks began long before one decided to turn the tables on me and avenge every fish I’d ever caught.

I don’t remember catching my very first fish, which is a good thing. It means my dad was taking me with him before I was old enough to remember.

The memories I do have, however, are priceless. So many trips to the lakes or rivers near my home, with my dad, the ex-Navy guy, dragging my brothers and me along as his crew. Those trips were Boy Heaven. We could run wild, eat junk, catch fish and act as if we’d never heard of table manners.

Then Dad had to go and ruin it.

He brought our sisters.

Something about “family time” or some such mess. We boys tried to argue. We had family time at the house. The lake was “Escape from Family Time.” Or so we thought.

As if bringing our sisters along wasn’t insult enough, we boys had the coup de grâce to our young manhood administered in a twist so cruel even Fate winced.

Our sister Darlene was a better fisherman (fishergirl?) than we were.

It was maddening. Soul crushing, even. How could this happen? We’d all use the same bait, post our rods in the mud of the bank mere feet from one another and use the same can trick: Take an aluminum can, place a rock on top and loop your line around the rock. When a fish bit, the line would tighten enough to tip over the can. It was our favorite fish-alarm system.

Darlene’s cans fell over as if someone were mowing them down with a machine gun.

What fishing sorcery did she possess? Was there some kind of girl juice on her fingers that leaked onto those worms that made them irresistible to catfish? Did she have some magic words we didn’t know?

What kind of guy lets a girl out-fish him? We’d be the laughingstock of the entire fishing world if the word got out.

We boys huddled and commiserated. What could we do to save our blossoming manhood? We considered praying for a Jonah-sized whale to rise out of the waters and inhale Darlene.

Nah. Wouldn’t work. She’d just hook it and reel it in.

A while back, another of my sisters sent me an old, black-and-white pic of us kids when we were all pretty small. In the pic, Darlene is posing in front of a couple of pretty decent-sized catfish. There’s no proof she’s actually the one who caught ’em.

It was a hard hook to swallow, but I know now Darlene was preparing me for my future.

See, apparently the Great Fisherman has a sense of humor. When I became a father, He knew I was gonna take my offspring fishing with me.

So He made sure I got two daughters. Later in life, I’d acquire two more through marriage, and another two when my acquired son got married (I got his wife and her little sister).

All those females in one boat should have been enough to make me give up fishing. But thanks to Darlene, I knew I had a whole crew of fish catchers.

Lord, have they ever caught some fish. Yes, there have been trips when the girls caught more and bigger fish than I did. They’ve caught everything from perch to bass to speckled trout to redfish to sharks. Clearly, they possess some of my sister’s sorcery.

Even my wife has out-done me more than once. Watching her excitement when she hooks a good one is worth more than a movie ticket.

What kind of guy lets a girl out-fish him?

A mighty happy one.

No, it’s not hard to get hooked on fishing (even literally). Very little beats the time out on the water searching for the next big bite.

About the only thing better is adding a girl to the crew.

They’re smart enough to get those hooks in the right lips.