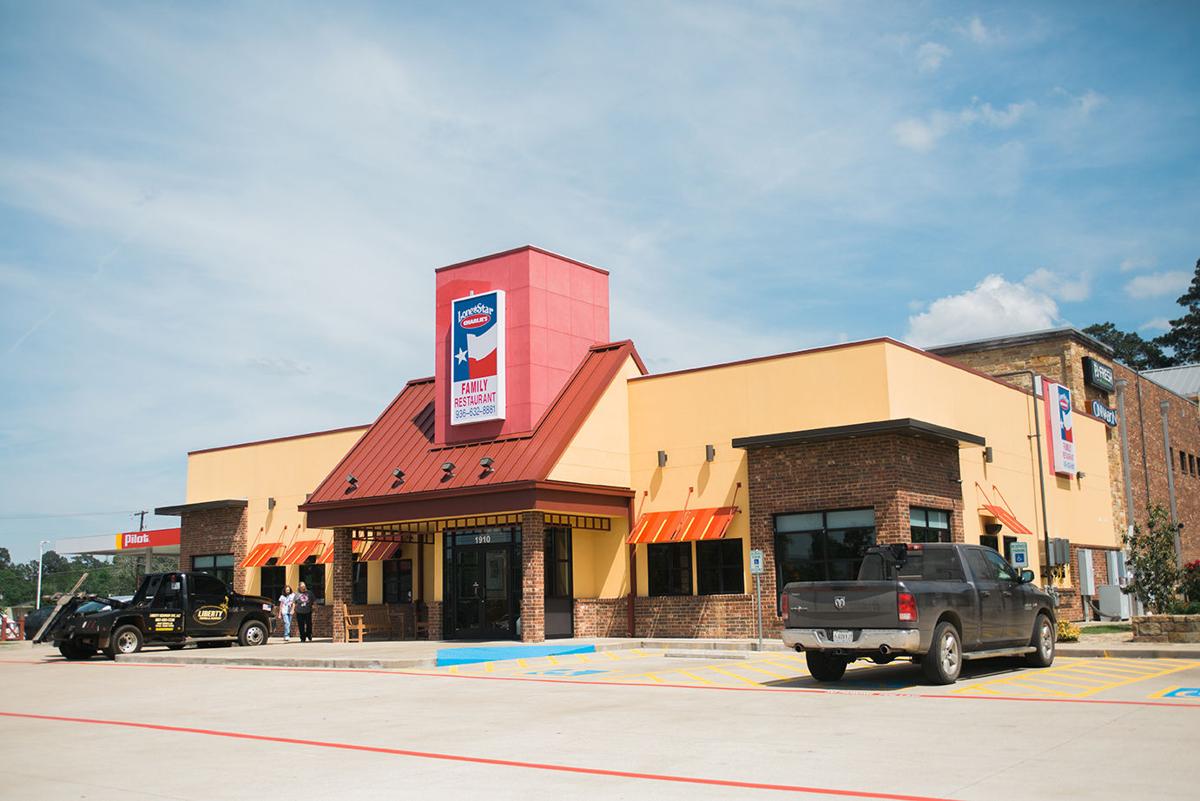 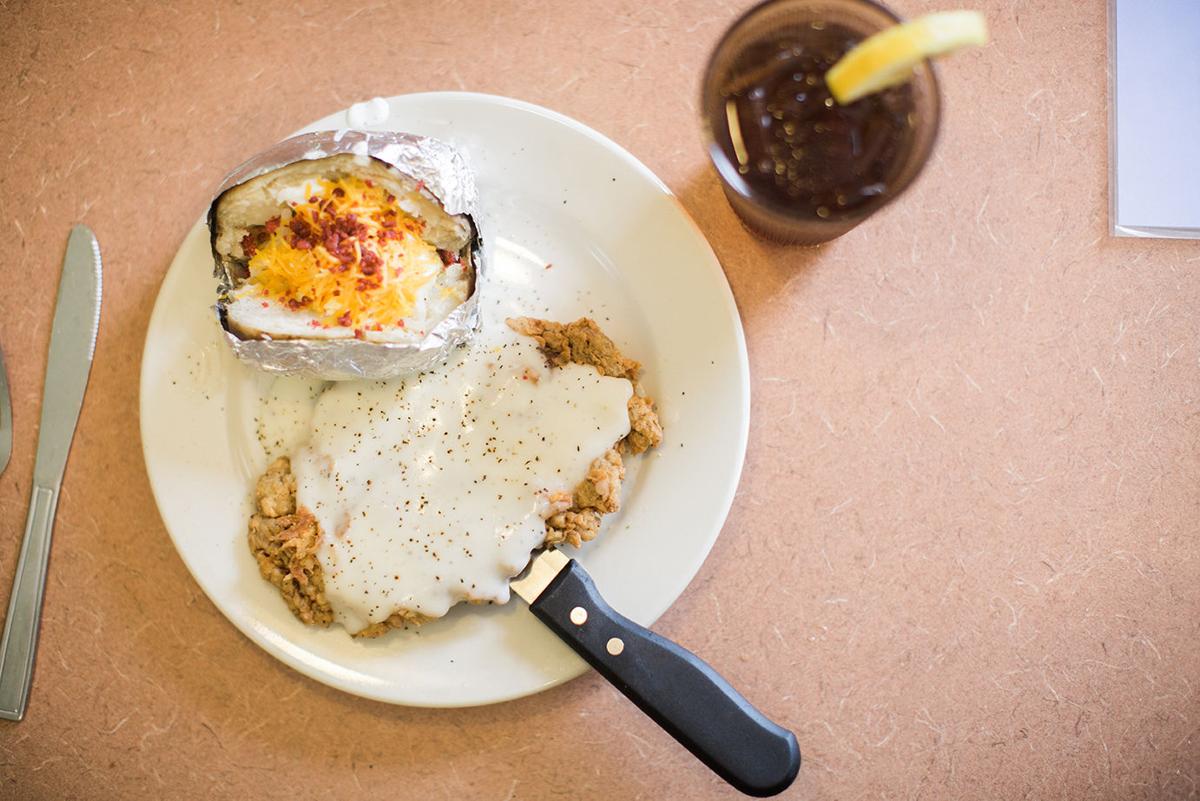 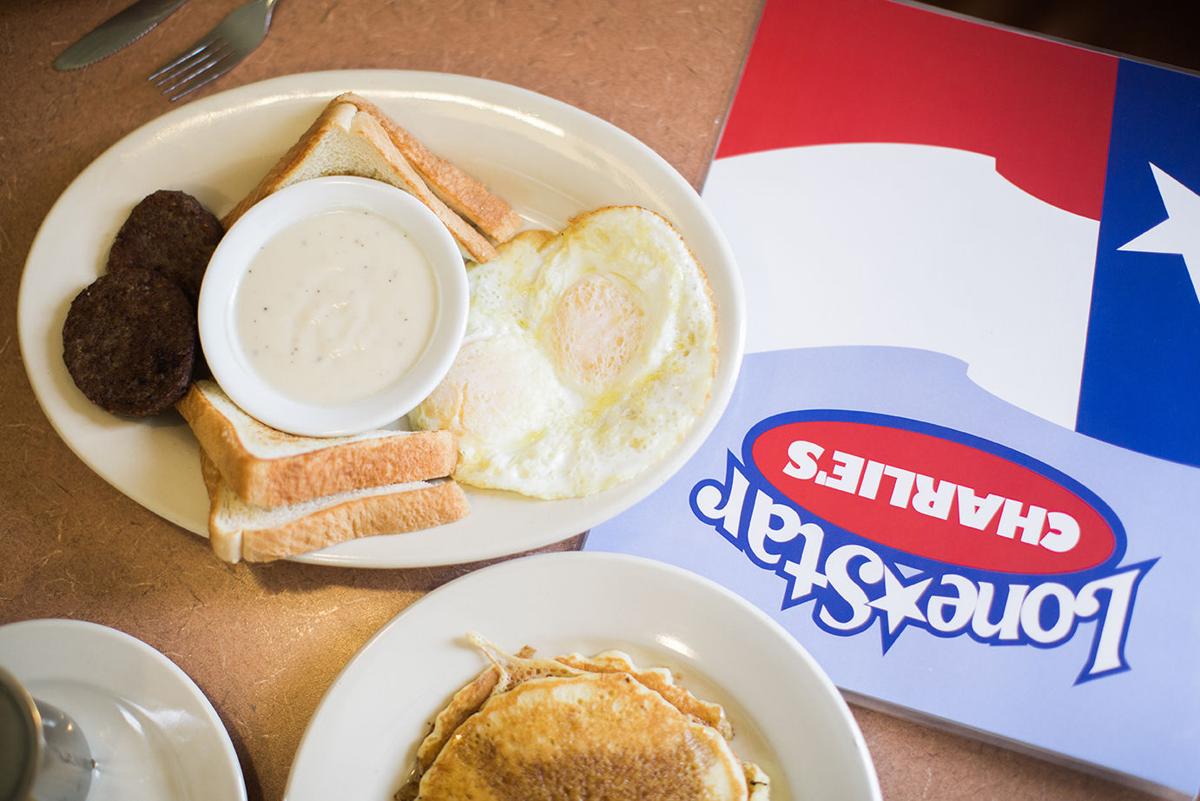 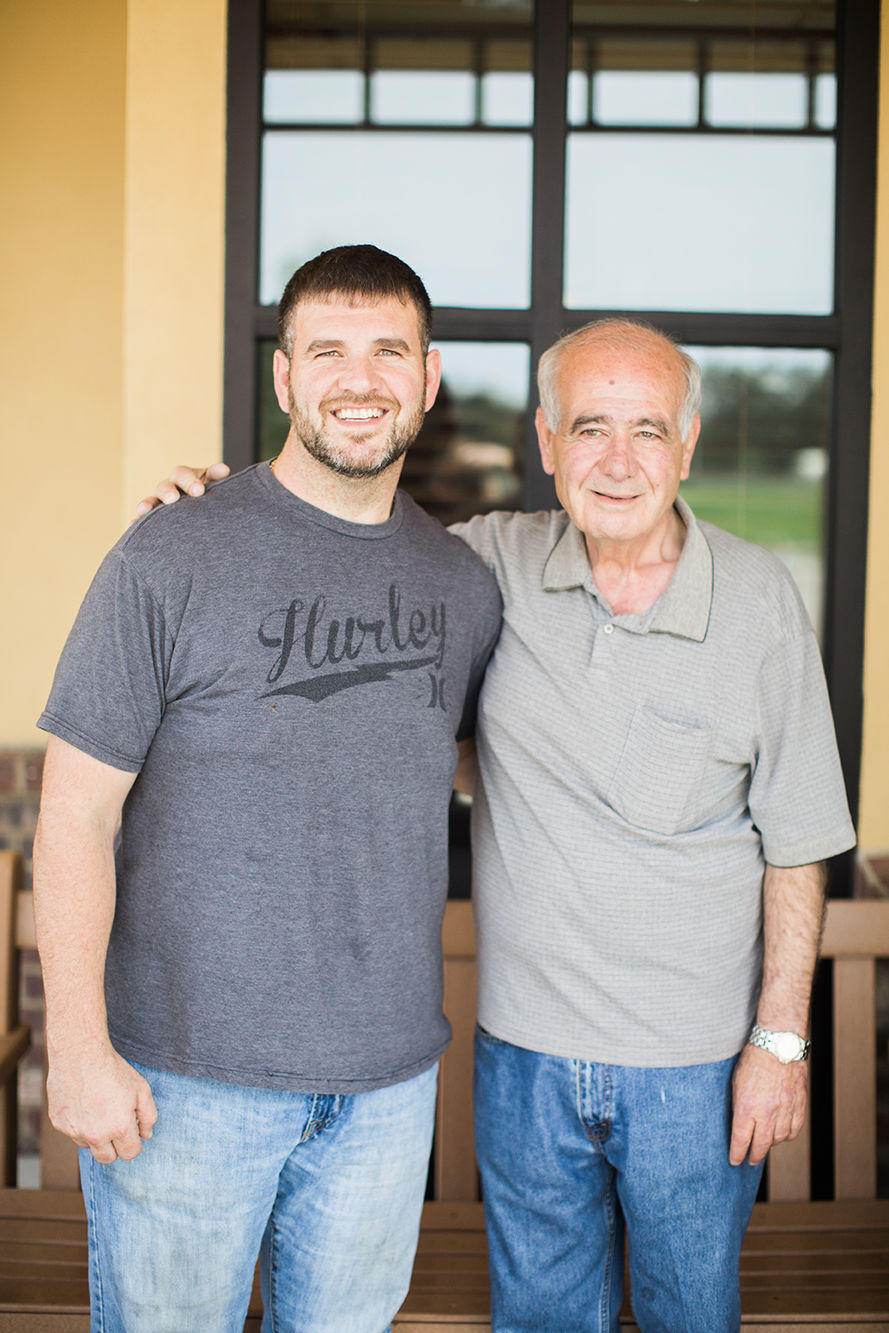 Memories, tradition and great food have all come back to the table as a beloved family restaurant that closed five years ago has finally returned in all its chicken-fried glory.

A popular Lufkin eatery for more than 30 years, Lone Star Charlie’s Family Restaurant was forced to close down in March 2012 due to construction on the north loop and Highway 59. But if the Jabbour family that runs the restaurant had been given another option, they would have never shut down in the first place, according to Tonja Jabbour.

Family members found other work, but nothing could ever fill the emptiness the memory of Charlie’s left behind.

“There hasn’t been a week go by since we closed it that I haven’t had a conversation with at least 10 people about Charlie’s,” Tonja said. “Everyone is so excited to see Charlie’s back open. That community is so important. We couldn’t do this if not for them.”

The owners, Wade Jabbour Sr. and Wade Jr., have opened Charlie’s with much of its rich history still intact, right down to the menu, the food utensils, the phone number, some of the original cooks and waitresses, and even the original Charlie’s sign. And getting the sign back was a stroke of luck, as someone had asked for it when they closed.

“Somebody was supposed to pick it up from them, but they never did, and we were able to get our original sign back,” Tonja said. “It brings back just a little bit more of the history. It’s the original sign, and I think it helps the people realize that this is the same Charlie’s that it always was — home-cooked food with a family atmosphere.”

During a recent dinner service, many customers were chattering about the much-loved original dishes, such as peaches and cottage cheese, fried pickles and mushrooms, strawberry waffles, corned beef hash and — of course — the chicken fried steak.

As customer Christina Quiroz walked through the doors, her face lit up.

“This brings back so many memories,” Quiroz said. “My mom would always take me every Sunday after church to Charlie’s. I was so sad when they tore it down.”

Enjoying a meal with Quiroz was her mother, Sharon Lewis.

“As soon as I heard they were opening, I was excited,” Lewis said, rubbing her hands together and smacking her lips. “We are fixing to go eat some good chicken fried steak.”

Tanja looked around in amazement at the full café.

“I never knew people went out to eat so much, but there are people I see every day, from breakfast to lunch to dinner, and they are so happy,” she said. “That is really humbling. I’m happy because you have those memories at Charlie’s with your grandparents or your parents or family, and we get to be here for the community once again.”

Charlie’s regular Joan Davidson said Lufkin was buzzing with anticipation at the news that restaurant was returning.

“It’s got all the same great food — same cups, mugs and plates,” she said. “The only difference, which is good, is that there is no smoking. You used to have to walk past the smoking section to get to the non-smoking section. We like this a lot better.”

Davidson was dining with her friend Sheila Swan, who said Charlie’s is a part of Lufkin’s history.

“We used to hang out at Charlie’s with friends, and I missed that since they closed,” she said. “We’d drink coffee and chill because it was open 24 hours.”

“We want the restaurant to get off the ground and running smoothly before we consider the possibility of making it open 24/7,” Tanja said, adding that the restaurant’s hours may be extended in the future.

But it wasn’t just the late-night hours, the great food or the great service that made Charlie’s so special, according to Swan.

Davidson recalled the moment she and her husband walked in on the Tuesday after the restaurant re-opened.

“They said, ‘Oh, my goodness, we haven’t seen you in five years. How are you?’” Davidson said. “They remembered us, so they know their customers. That feeling is great. Surrounded by good people and good food, you feel like you’re at home in Mama’s kitchen.”