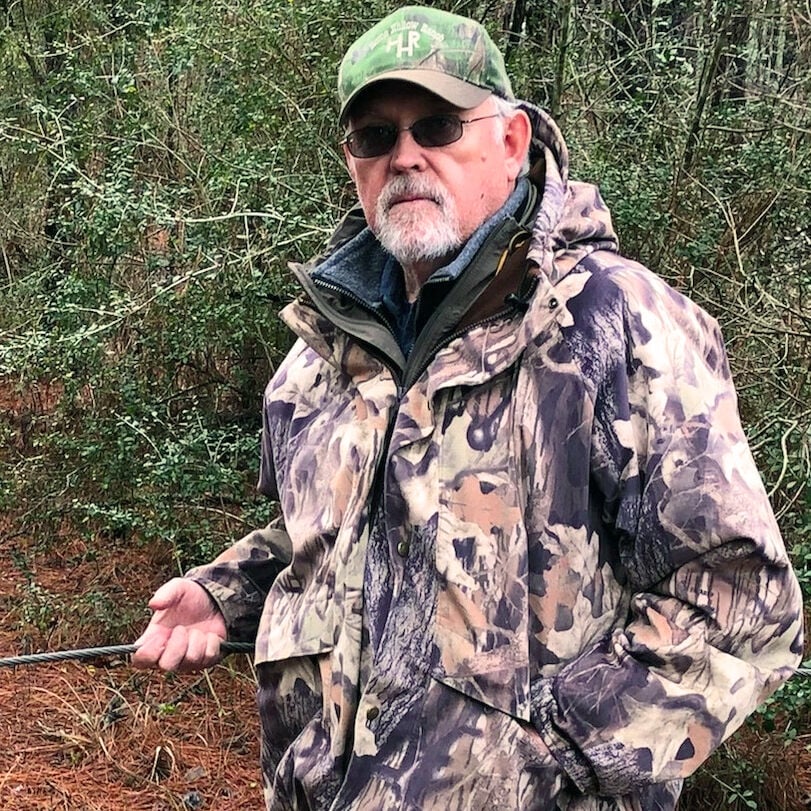 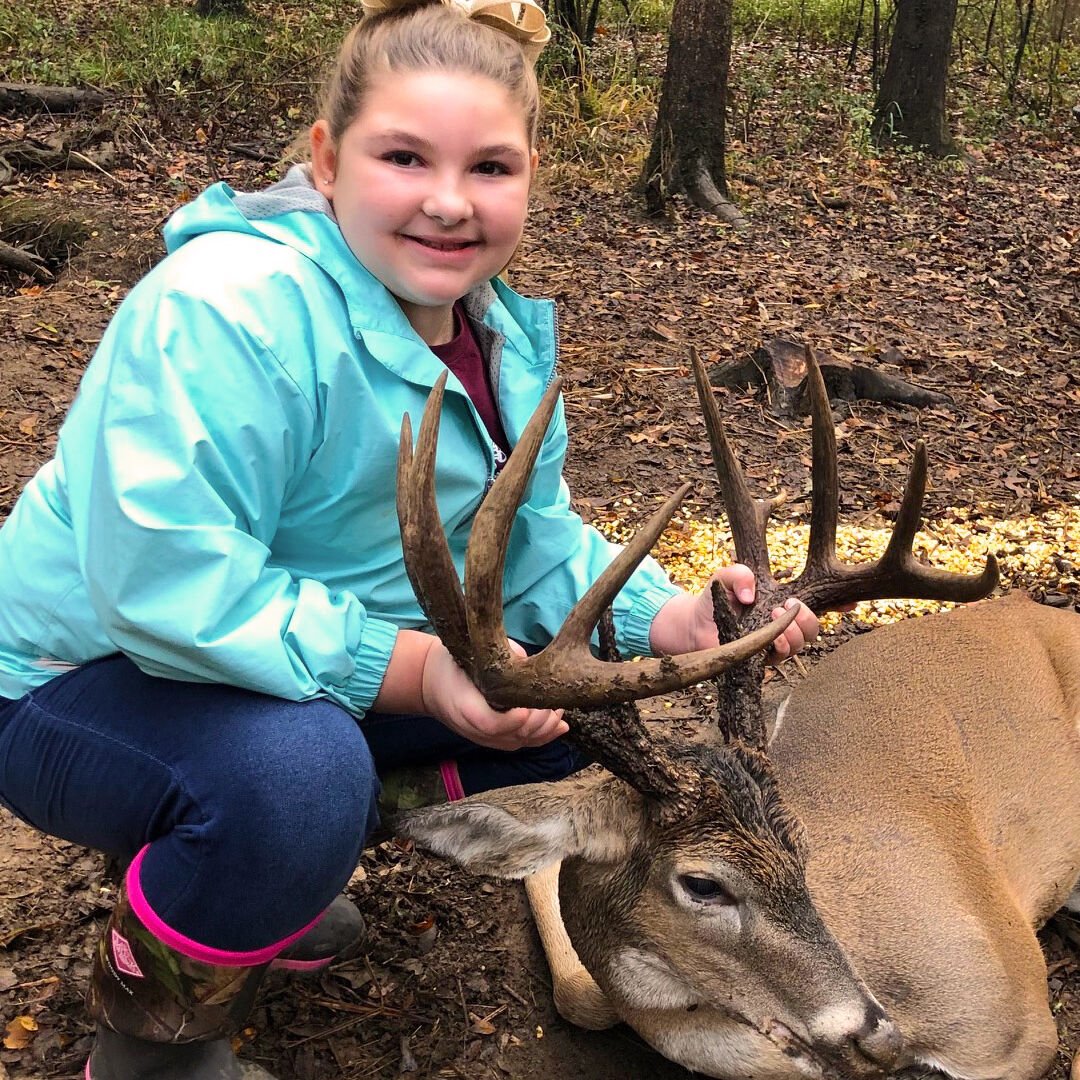 Deer management associations certainly aren’t magic, but they do provide a framework which, if followed, can bring significant improvements to herd quality and spice up hunter harvest records over time.

Also known as a deer management co-op, a DMA is a group of landowners or clubs that have contiguous land holdings and are pursuing similar deer management goals. The most common objective is to grow bigger bucks. To reach that goal, others must be met. Buck-to-doe ratios, fawn crops, doe age structure and population density and control are all important factors to DMA success.

Property size is another critical piece to the puzzle. Most biologists and deer managers will agree that 3,000 contiguous acres is the minimum acreage needed for a DMA to be successful.

So, can DMAs work?

The answer is yes, with a big if.

A DMA can only be successful if every member follows the rules prescribed by the leadership of the group. No exceptions.

DMAs fail when neighboring landowners or leaseholders suspect their neighbors are cheating. Time and time again, I have seen or heard of great rules being broken because of a mentor’s desire for a young hunter to get their first buck, regardless of age or size.

While that may sound noble and loving, such decisions will kill a DMA. The first time a member of a DMA sees or hears about an immature buck being harvested next door, they are soured to the idea of letting bucks walk.

Now, back to goal one: Growing bigger bucks.

Every hunter already knows bucks get bigger with age. Without allowing young bucks to walk and live to grow older, goal one is gone. Without goal one, there is no need for a DMA.

True, a DMA will still be good for population control or achieving a desirable buck-to-doe ratio, but none of that matters if members of the DMA can’t even follow the rule that supports their first and most important goal. A good DMA hinges on good members that follow all of the rules.

Open, honest communication among the membership is essential. It’s a good idea for the members to get together at least once a year. A good time is just before deer season, usually around a good meal and fellowship.

Regular meetings allow members to share stories, compare game photos and even swap wild tales. A good DMA has trust among its members. Gatherings and fellowship help build that trust and strengthen it over time.

However, such gatherings can’t be all fun. The leadership needs to have at least an informal meeting to discuss rules and any needed changes. This is the time to discuss harvest rates and strategies and to reinforce the need to harvest the proper number of does and to let young bucks walk.

I am fortunate enough to have managed a few DMAs, one of them being the North Neches COOP (NNCOOP). My good friend and colleague, Bill Goodrum, was the brainchild of the NNCOOP back in 2005, when we both worked for Temple-Inland. He suggested that I form a 72,000-acre DMA from the 26 clubs along the Neches River in Anderson and Cherokee counties.

Initially, I was skeptical that it would work, but with help from Goodrum, Temple-Inland wildlife biologist Richard Capps, and Texas Parks and Wildlife Department biologists Heidi Bailey and Micah Poteet, the co-op is still in existence today.

We hold annual meetings and present deer data, both for the individual clubs and the co-op as a whole. The landowner/management group also provides a meal for the attendees, and we’ve had some excellent guest speakers, including TPWD personnel and whitetail experts, Dr. James Kroll and Ben Koerth.

To say the co-op has been successful would be an understatement. Though it started slowly, momentum grew over time. As members began to see success — not just on game cameras, but at the skinning rack — everyone became a believer.

Our average buck age has jumped from 3.6 years to 5.1 years; inside spread from 14.4 inches to 16.4. Basal circumference has increased nearly an inch, while dressed weights increased by more than 20 pounds.

Herd data also improved dramatically. The buck-to-doe ratio fell from 3.9 does per buck to 1.4 does per buck and lactation rates doubled.

Needless to say, most clubs in the North Neches COOP have a waiting list for new members.