You have permission to edit this article.
Edit
HOME
BEAUTY & FASHION
FEATURES
FOOD & DRINK
CHARM AT HOME
HEALTHY LIVING
FROM THE EDITOR
1 of 8 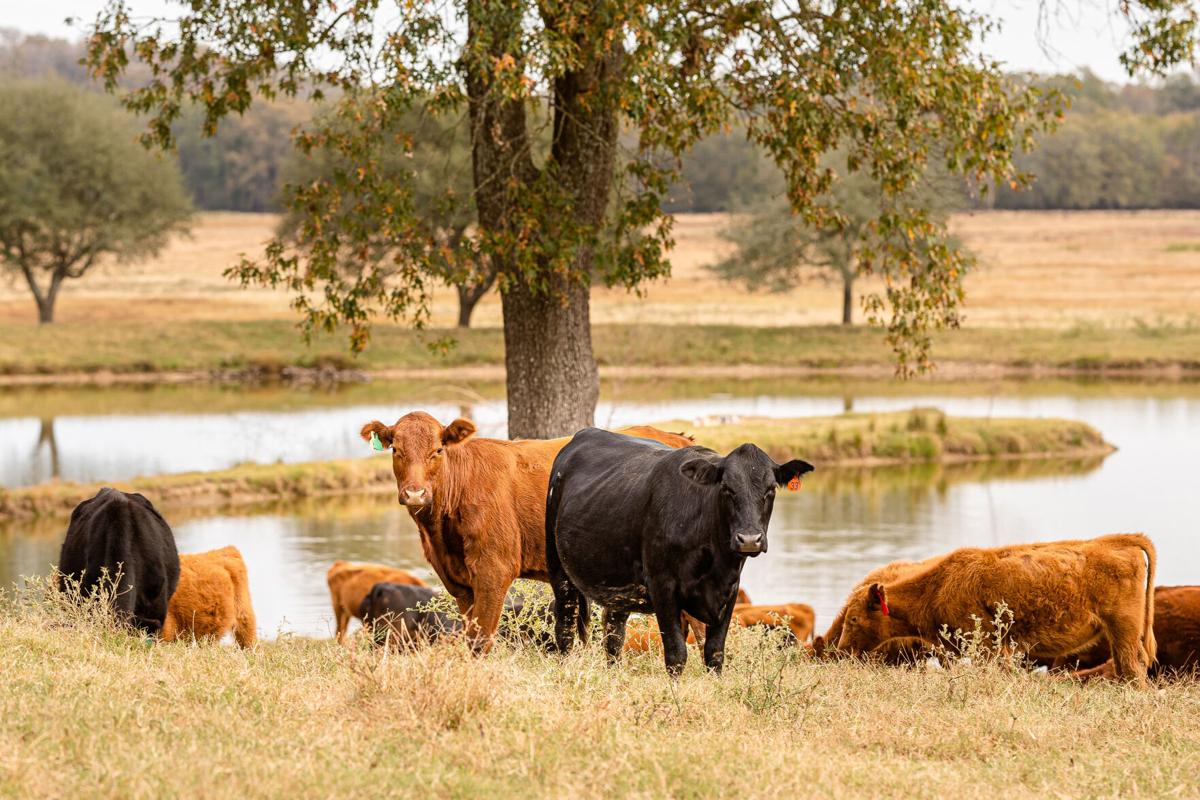 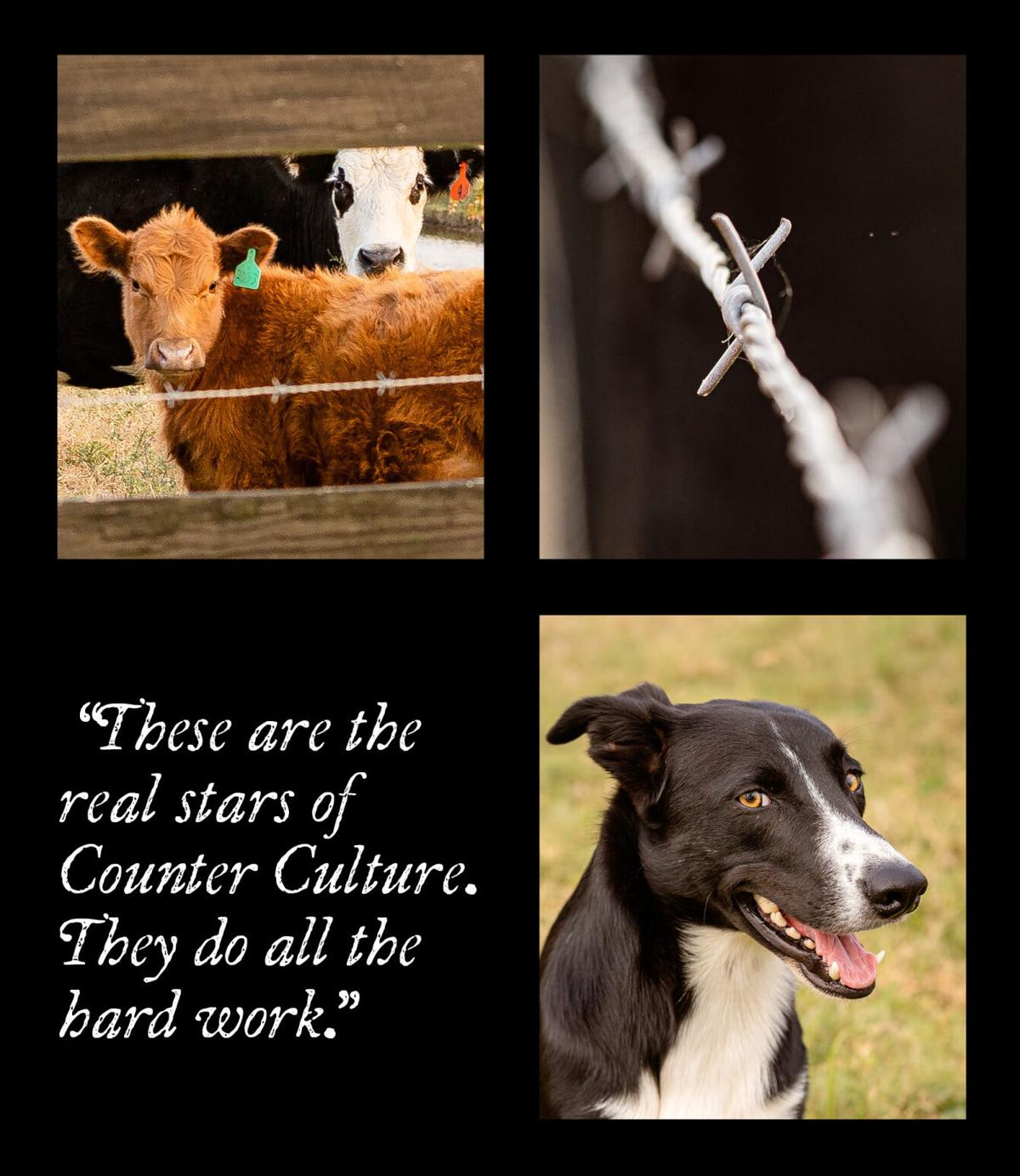 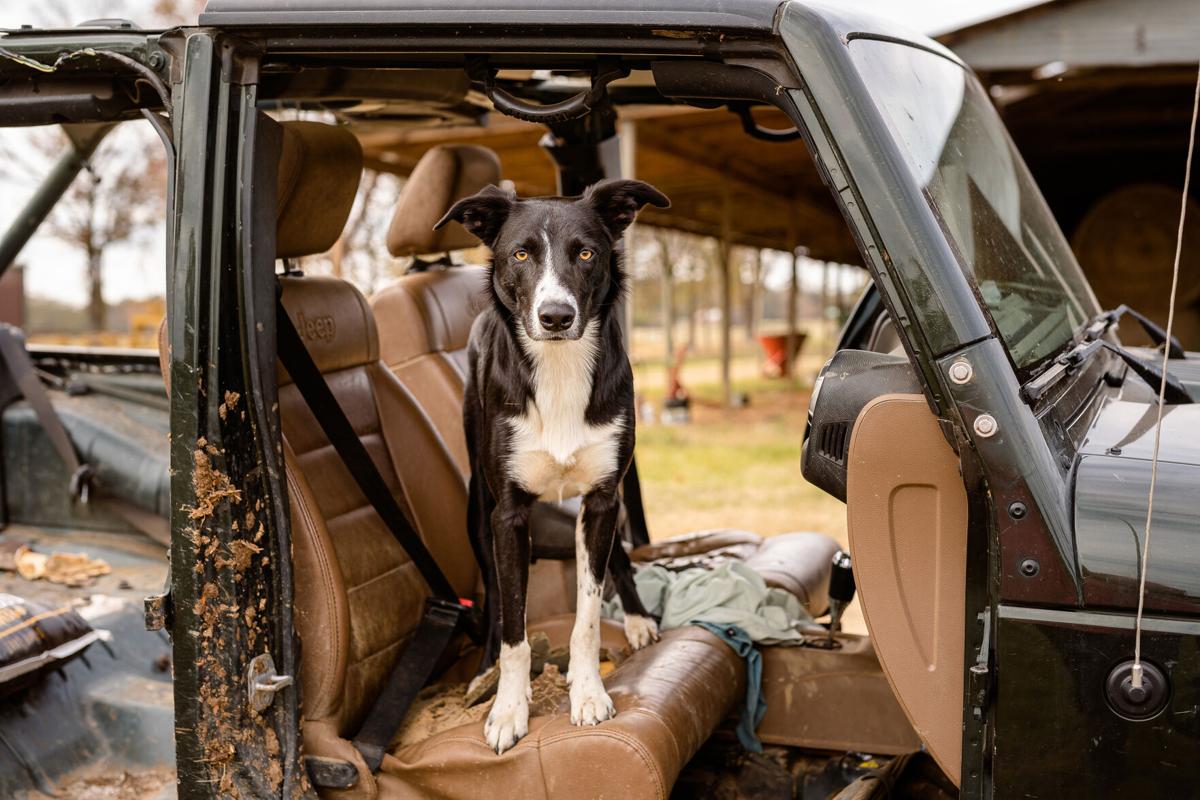 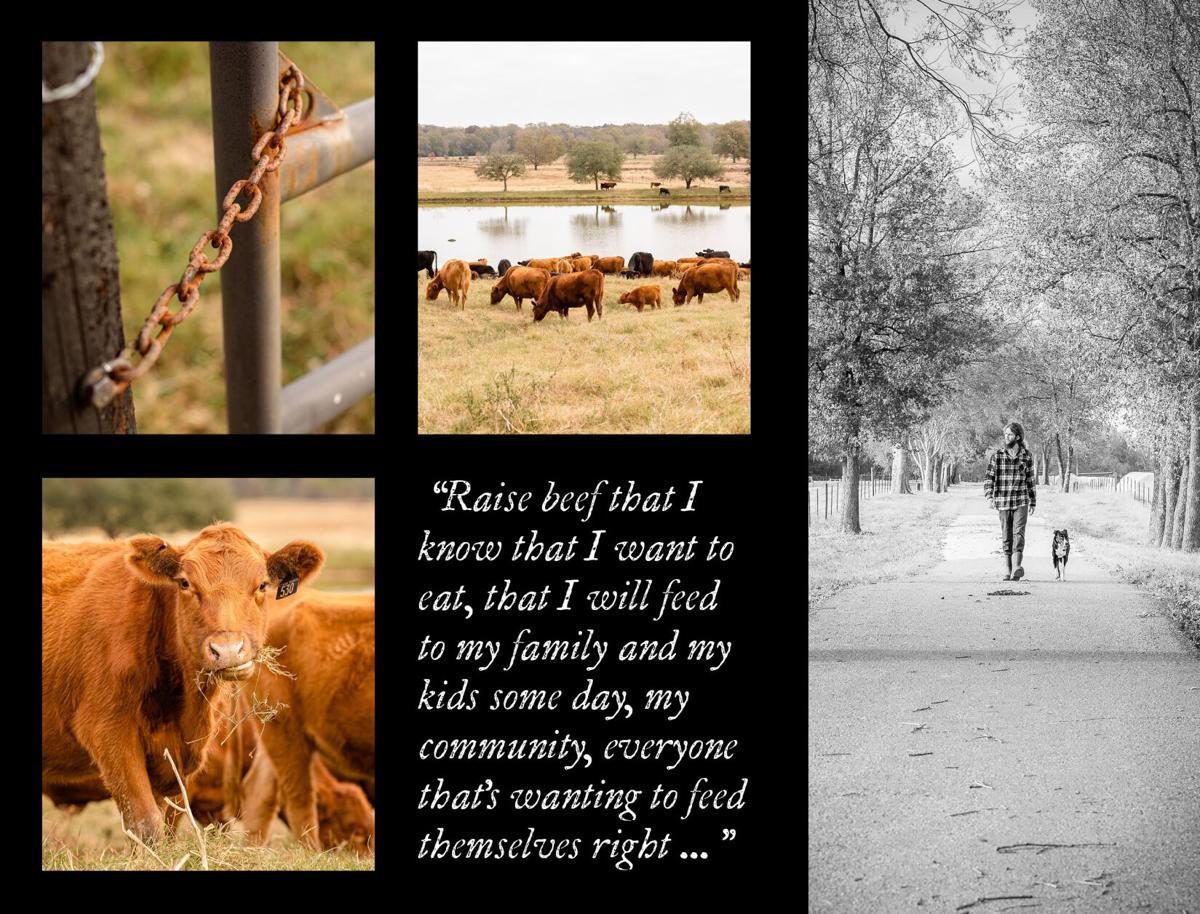 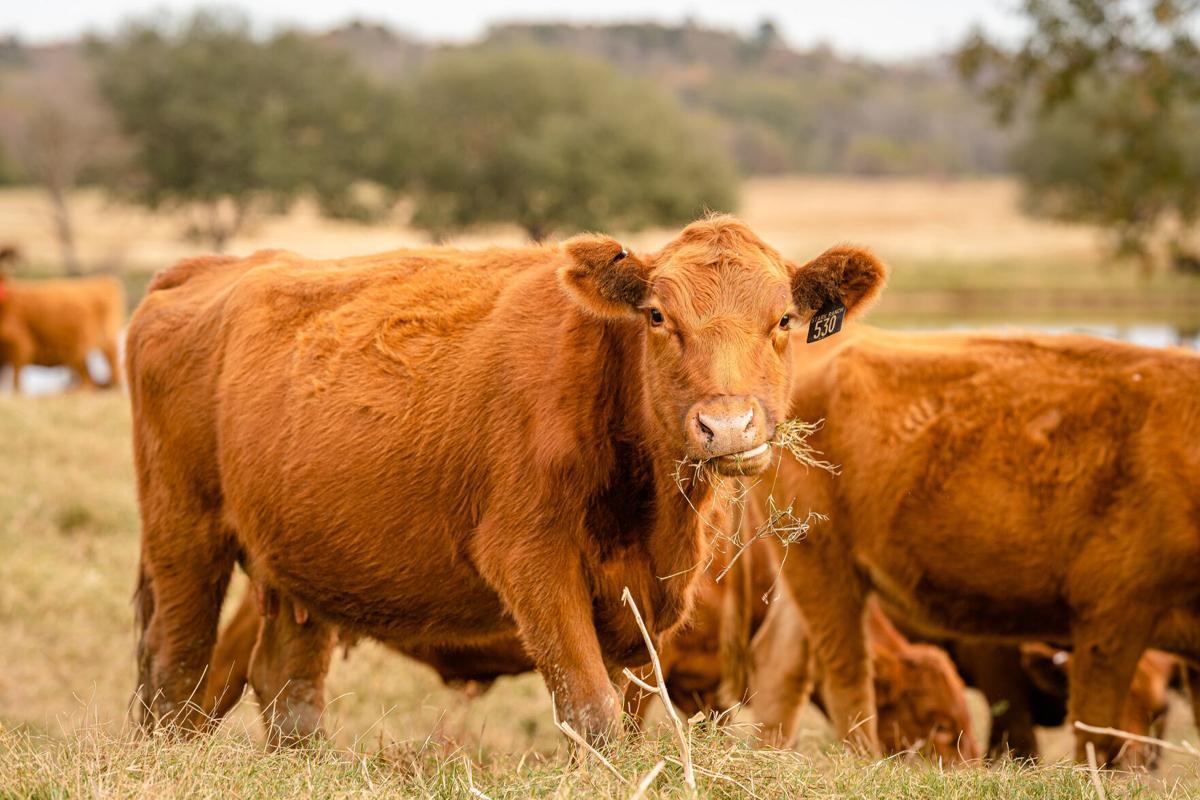 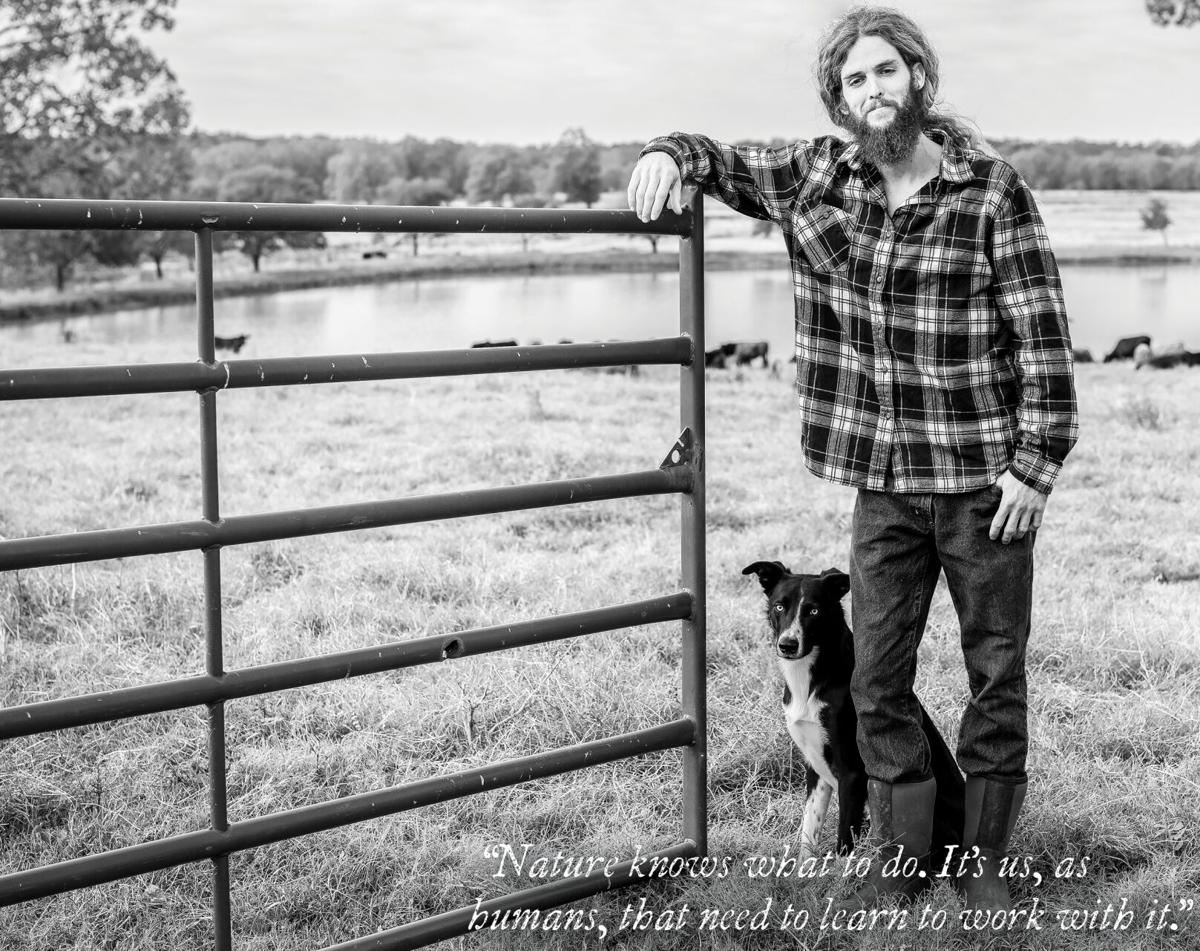 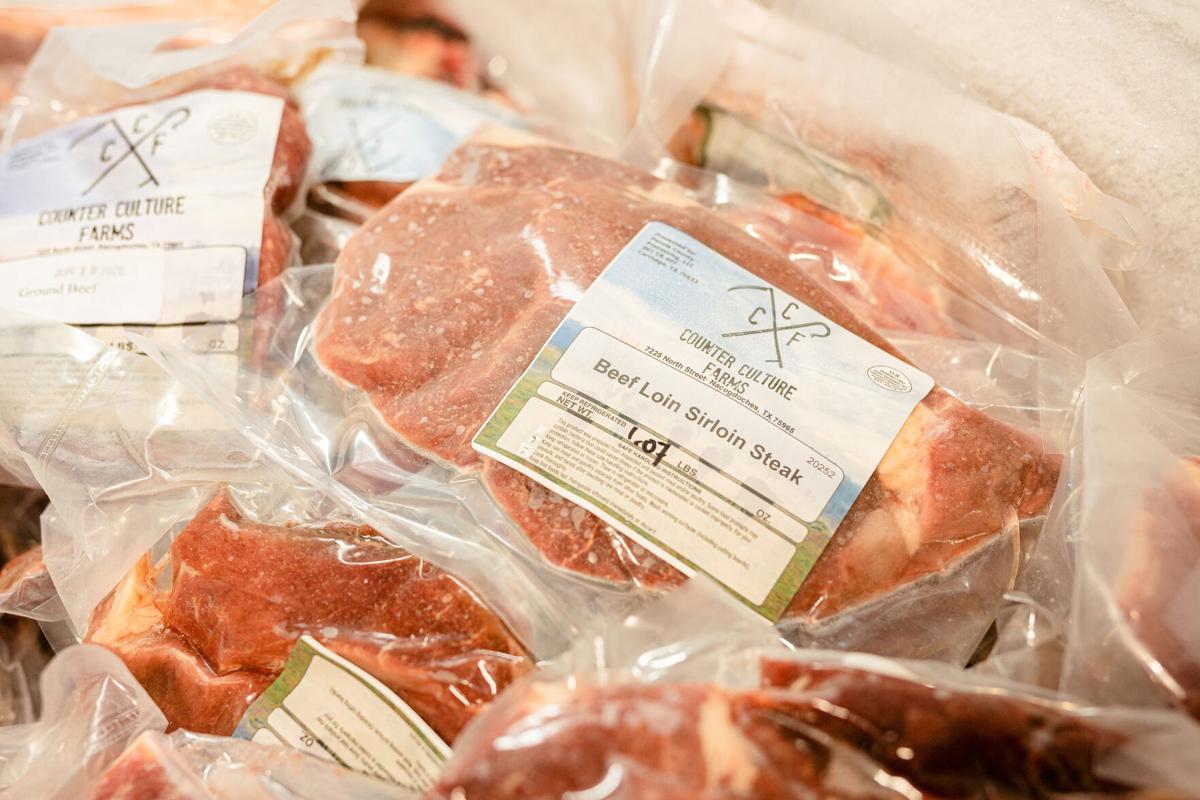 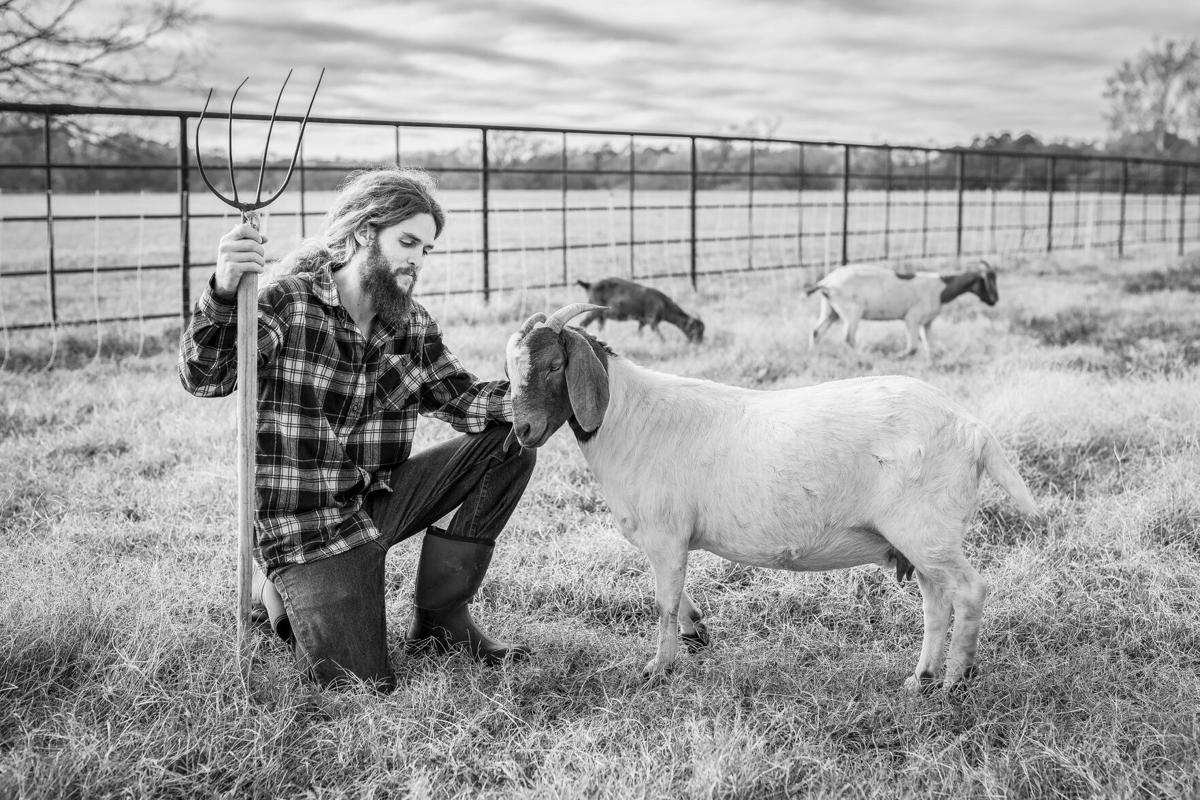 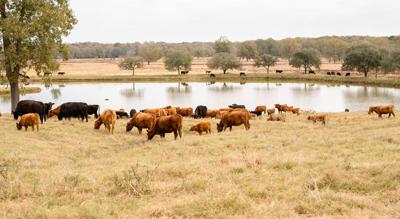 Austin Dillon said it best when describing his life’s work.

“Counter Culture Farms is a response to the death and dying, the sickness and decay we face every day. Instead of complaining, we decided to raise the healthiest and tastiest beef possible.”

Starting with the soil.

“Heal the soil, heal the people,” his website states.

The difference between Dillon’s farm and most farms can be detected in the sprawling fields. Most fields have grass that has been grazed pretty short, he said. He chooses to plant winter crops and graze his cows in a short rotation, allowing the plants to have time to rest and set.

“We don’t have what used to be, what God created,” Dillon said. “Man has done a lot of destruction, and I’m trying to mitigate that, simply put, by putting roots in the soil.”

He plants wheat, rye, oats, barley, triticale, clover, turnips, radishes and more so the soil is continually being fed and his cattle have something substantial to feed on, even if they only eat a portion.

For example, he said the cows only eat the tops of the radishes, and the bulbs rot away, feeding the soil even more.

“It’s like eating a fresh peach rather than one out of a jar,” he said.

The difference is evident. He has seen the genetics of his cattle improve through the generations because of his methods, he said.

“These are the real stars of Counter Culture,” Dillon said, gesturing to his field full of grazing Red Angus and Brangus cattle. “They do all the hard work.”

He has received many comments about his beef that it actually has flavor and it doesn’t cause a stomachache like other mainstream meats, he said. When cooked, it doesn’t shrink because it doesn’t hold as much water as the beef sold in the big box stores.

“All this began with a man named Forrest Dillon, my grandpa,” Dillon said. “He was a businessman, and he loved having cows. My grandma was a lady of the land. She was born in Newton County and was raised poor as dirt. She had to know it to survive.”

Many of the cows Dillon has today are from his grandfather’s stock. He took the knowledge and passion from his family and developed it into Counter Culture Farms over the last couple of years, in part due to his his desire to see the world become a better, healthier place.

“I got so sick of going to the store and seeing ‘organic,’ ‘all natural,’ all the different labels they put up there, and then you really have no idea who grew it, what big corporation slapped a sticker on it that said it’s organic, man, you should trust it,” Dillon said. “When I started digging deeper into those companies and the labels, I started finding that they were outright lying to us, and I became basically orthorexic, and I got to the point where I didn’t want to eat all of the crap anywhere that was offered.”

The option was eat the crap or don’t eat because that was all he had, Dillon said.

“So my solution — Counter Culture Farms. Do things differently. Raise beef that I know that I want to eat, that I will feed to my family and my kids some day, my community, everyone that’s wanting to feed themselves right, now they know,” he said.

That means no herbicides and no pesticides.

If it can’t go on his body or in his body, it’s not going near his cows or his land. Dillon even purchases a special kind of clay to help naturally cleanse the land from anything put into it from previous owners or through the rain or creek.

He does this out of passion, not for the love of money, because this is not a time for small ranchers to make bank. He said many ranchers are struggling as politics and prices tighten around them.

“The rancher gets the short end of the stick 99% of the time,” he said. “Right now we’re getting less than $1 a pound, depending … if you compare prices, would you take the same money that they were getting paid in the ’70s, if you had the same bills you were having right now?”

He also struggles with the inability to slaughter and cut his own meat. The government does not allow it. For the time being, he has to drive his cattle to a slaughterhouse in Carthage, where the cows will likely be stressed and he has no control over the conditions of the processing.

“The government has to have its cut is the way I see it because I don’t see why I’m any less trustworthy,” Dillon said. “I raised the animal. I ought to be the most trustworthy person to put this guy into a package because I have the most care for him or her.”

And, he said it costs him more to process his animals than the price tag on ground beef sold by a big box store.

It’s not really fair, but that’s what cattlemen are dealing with because they love the land and the culture, he said, adding that most people just hope to break even and pay their land taxes. He said he is hoping to make some money and change the way people eat.

“Everything heals in nature, everything heals, which gives me hope for humans,” Dillon said. “Counter Culture is the answer to the death and dying. It’s the answer to all the degradation that I see in agriculture. Nature knows what to do. It’s us, as humans, that need to learn to work with it. By using the cows, we’re working with nature.”

Counter Culture Farms sells a variety of meat at the Nacogdoches Farmers Market at 107 Pearl St. and its beef is featured at NacBurger at 3205 N. University Drive in Nacogdoches. For more information or to schedule a pick-up time, visit counterculture.farm.